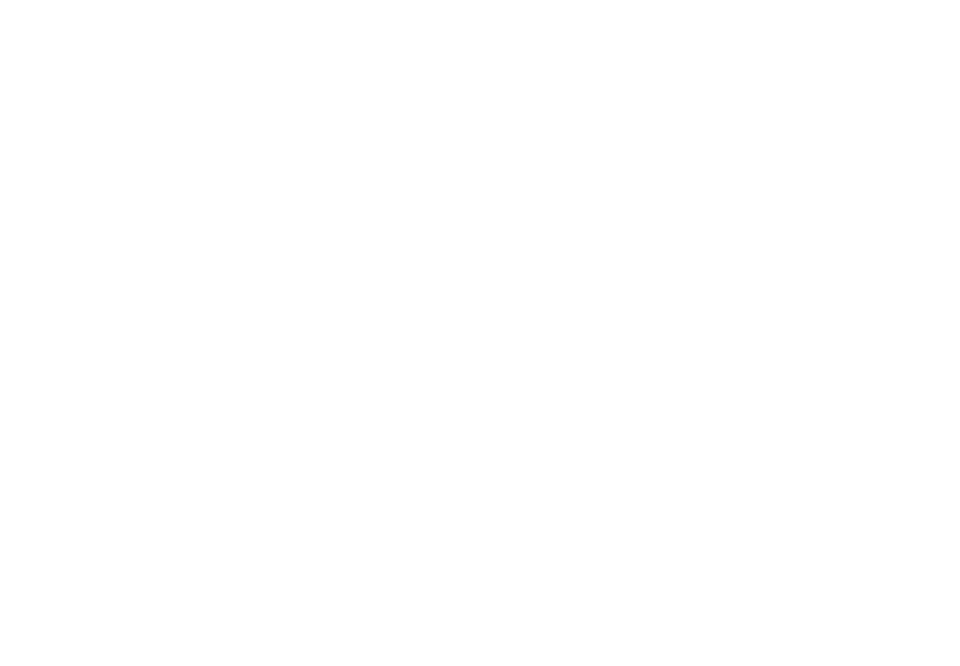 Opened under the shop name ‘Kuwaiya Buhei’ in 1874, our store has specialized in Amaguri up until today. Since our founding, we have been located at the intersection of Kyoto’s ever-bustling Shijo-dori street and the Shinkyogoku Shopping Arcade. During the Taisho era, our Amaguri were enjoyed by many patrons of theater in the Shinkyogoku area and often taken home as a delightful souvenir.
Through these many years of wholehearted, steadfast devotion to our chestnuts, we developed our own original roasting techniques. Amaguri are most delicious when freshly roasted, and the chestnuts we sell are always roasted that very day. “We don’t sell day-old chestnuts.” This reflects the unwavering commitment to flavor we have honored since first opening our store.

The Birth of Tianjin Amaguri

Chestnuts have been enjoyed by humankind for more than 6,000 years. While first appearing in ancient Chinese literature such as the ‘Shijing’ or the Tang Dynasty’s ‘Liji’, Tianjin Amaguri were not always eaten as they are today. Instead, they were originally mixed with Jujube and other fruits and made into sweets.
Tianjin Amaguri as we now know them and enjoy them were first mentioned in writing during the Yuan Dynasty in the 13th century, when they were described as “chestnuts roasted with sugar”.
It was said then that chestnuts were mixed with malt sugar and roasted together with pebbles, whereby the small stones would adhere to the chestnuts to polish their appearance.
This is nearly identical to the method of roasting our shop continues to this day, offering evidence that current roasting methods were in place over 700 years ago.

From China to Japan

Amaguri have been eaten in China since the Yuan Dynasty. They first came to Japan, however, in the 1900’s, after being introduced from Kobe’s Chinatown and slowly spreading from there.
Gaining in popularity and disseminated through the efforts of a great many people, eventually these chestnuts found their way around Japan.
While Japanese commonly refer to them as ‘Tianjin Amaguri’, the name itself is unique to Japan.
The practice of loading chestnuts gathered from throughout China onto ships at the port of Tianjin is believed to be the origin of the name by which these chestnuts are known today.